22 December took place the solemn closing of the year of cinema in the city of Yakutsk.

Event organizers: Department of culture and spiritual development of administration of Yakutsk and the Central cinema.

The film “My Murderer” (Saysary cuelga / At the lake Saysary) took the prizes in 6 nominations: 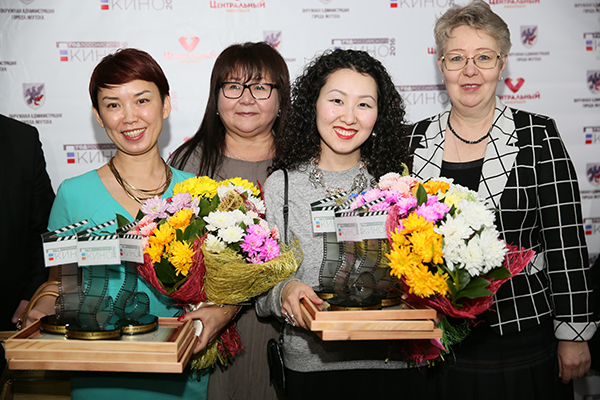